I’m going to indulge myself in blogiarism… 😉

No spoilers. I think we all know who wins anyway.

1. Jari Kurri wore a visor in 1987. Was he the first? (There are at least two guys without helmets playing in this game, for reference).

2. Gretzky is exactly as good as you think he is.

3. Neutral zone play is sloppy as hell. It’s totally hit and miss, connecting on passes.  Mostly miss.  A lot of chasing the puck.

4. But it’s not much different, other than that.  The biggest thing I see is that the skaters are just slightly slower. You can see this mostly on loose pucks along the boards. The modern eye anticipates them getting there, and they aren’t there yet, and it’s a weird disconnect.  It’s hard to describe — it’s like a glitch in… 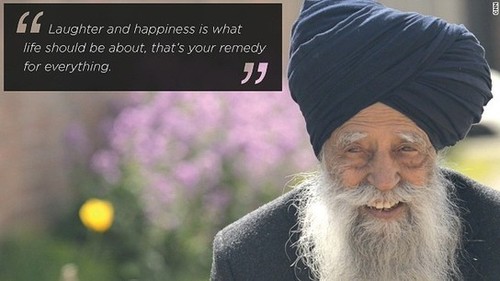 At an age when most pensioners are winding down their lives, Fauja Singh began a new one.

A new study explores the dose-response curve of the endurance booster. (RT @sweatscience: Beet juice to boost endurance & lower blood pressure: how much and when?

Does borscht do the job? 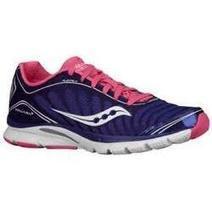 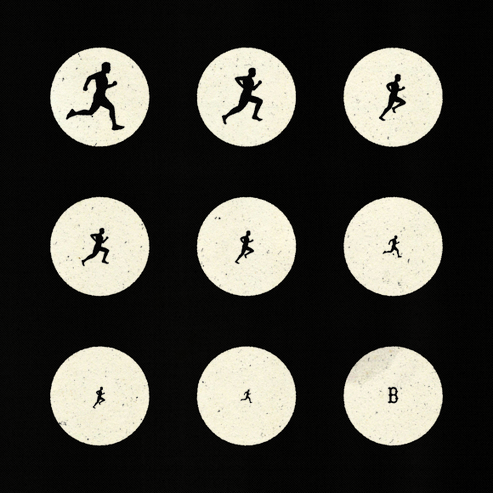 Many people were physically injured at the site of the explosions, but even more must have been wounded in other ways. Something that should have been pure has been sullied, and I, too—as a citizen of the world, who calls … 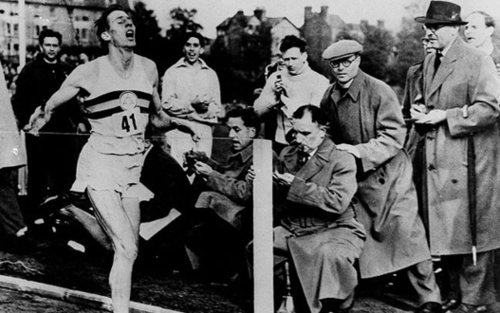 Telegraph.co.uk
Get off the sofa: time is running out to locate the Roger Bannister lurking …
Telegraph.co.uk
It was a squally day, not good for records, and Bannister nearly did not run at the Iffley Road track. 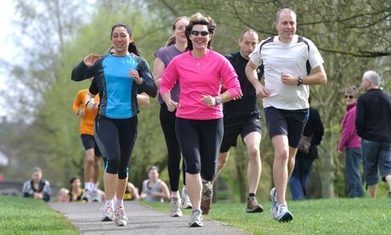 The Guardian
Should you join a running club or run alone?
The Guardian
Running is that time you have all to yourself, isn’t it?

I’m doing it both ways

I’ve sent this to sooo many people so many times, I figured it’d be easier to just post it here and share it. You’ll have to adjust it to YOUR needs, but after you do it once, it’ll take the stress out of any marathon, mostly if it’s out of town… there is waaaay too much stuff in there, yes, but it would serve you better to delete things than to forget to put them in there. They will remind you of things you need and I didn’t include! (whaaaat?)

On the road to Goal

The Boston MarathonApril 15, 2013
Life is a Marathon